On the 29th of November, the delegation of the cabinet of HRH Prince Vladimir Karadjordjevic and Sovereign Military Order of the Dragon participated in a solemn ceremony held in Toronto Canada in honor of Grand Duchess Olga Alexandrovna of Russia; HIH was the youngest child of Tsar Alexander III of Russia and younger sister of Emperor Nicholas II. Respect was also paid to Imperial Russian for it’s role in supporting Serbia during times of need. HIH died in exile,1960, in Toronto, Canada. 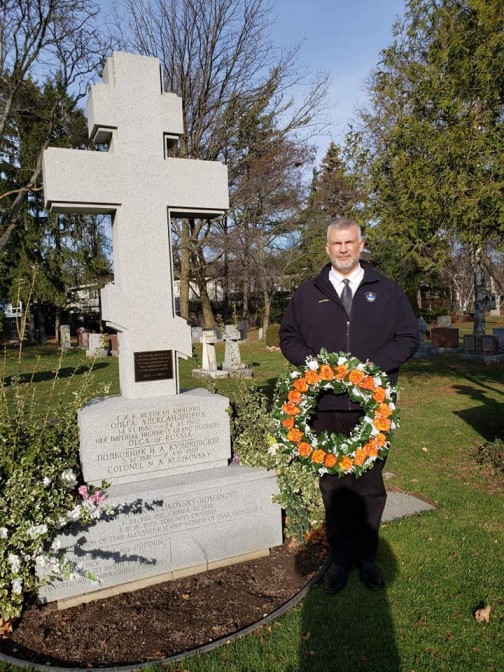 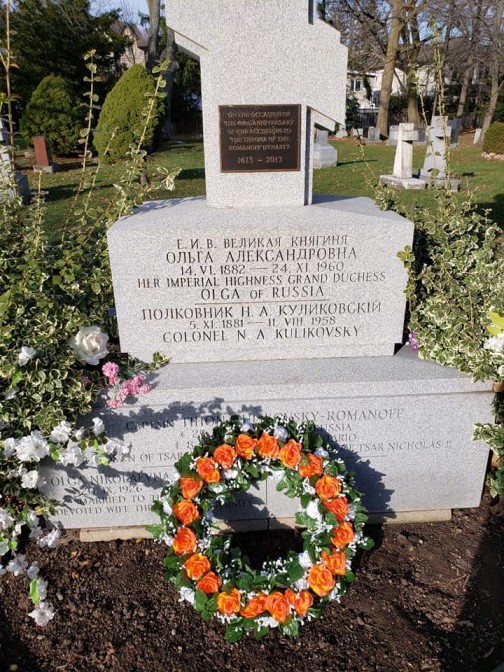